how did you end up in the world of eroge 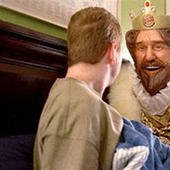