In the war strategy round, you need to manage the economy of your territory and develop your military strength.

In battle, you need to decide carefully when to send your troops out, otherwise you are likely to be attacked from behind and take advantage of the enemy.
You also need to time the use of your general’s skills so that you can destroy the enemy quickly.

After capturing a local territory, you will not only gain more economic benefits, but you will also be able to capture enemy generals for your own use.
Of course, some of the most powerful generals will not be so easily loyal to you and you will need to torture their will in order to make them loyal to you.

Generals also need to be upgraded to become more powerful, and the game’s adventure feature can help you do this, with every adventure choice being crucial.
Soldier levels are very important if you want to win against the weak, and the game’s training function allows you to make your soldiers stronger than your opponent.

Don’t think you’ll win if you’re bogged down, your enemies will keep attacking you and attacking is the best defence.

There are four ancient kingdoms waiting to be conquered! Come on Lords! 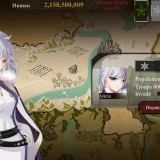 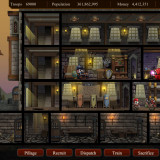 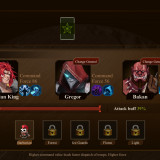 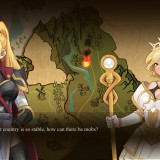 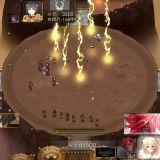