Banished Empress and the Penal Colony 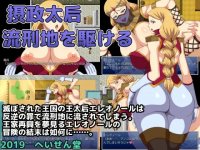 Empress Eleonore's kingdom is defeated, and she is found guilty of rebelling against the Emperor, and thus exiled to the Malaise Island.
There, she hears rumors of miraculous treasures sleeping deep in the ground,and of a dragon that protects it all.
With dreams of rebuilding her lost empire, Empress Eleonore's adventure begins! 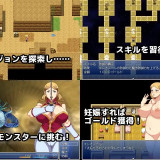 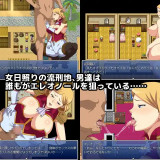 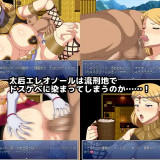