Avenge your family, enlist in the Guardian Corps. Fight off your enemies, become the hero you always knew you could be and get laid in the mean time. Ah, what the hell. The choice is up to you. 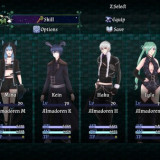 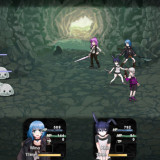 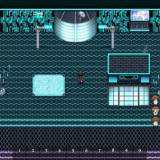 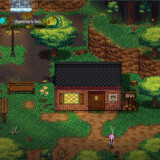 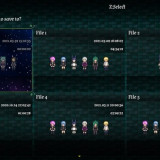 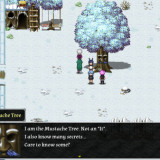 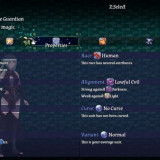 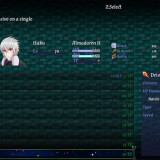 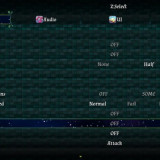