"The Black Mist took everything from me."

A disaster overtook the city of Sybaris, killing those who were inside the "Black Mist".

Those who were unlucky escaped and survived with nothing but the clothes they wore that day.

You take the role of a young lady named Lona, one of the survivors in the destruction of Sybaris.

Homeless and alone, Lona is now a refugee in the Town of Noer. Things aren't safe and sound for our dear Lona though...

Noer Island is Hell on Earth. Where the rich eat the poor, human trafficking and slavery are seen as normal business, and humanity and compassion are non-existent.

Help Lona in this cruel and unforgiving world and escape from Noer Island!

Control her destiny and decide her fate!

Not for the faint of heart!!

YOU HAVE BEEN WARNED!!! 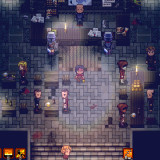 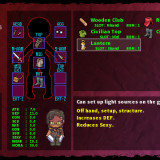 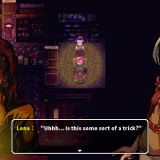 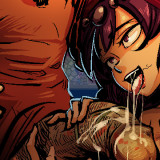 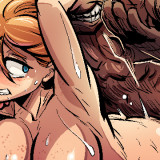 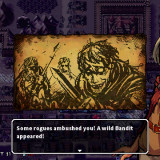 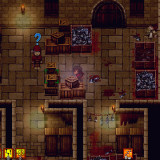 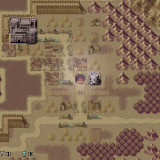 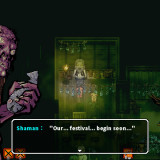