A mysterious series of disappearances has been occurring in Echinomiya City.
The protagonist Amane is assaulted by a monster on her way home,
but through the power of a magical tome, turns into the transforming heroine Celesphonia,
and is able to fight back.
Her enemies are both monster and evil humanoid alike, and defeat means shame and pain.
But it's all up to her...

There are also the Renegades. humans who have taken the side of the bad guys,
and even some regular citizens are starting to act strangely recently...

Can Amane battle to the end, and avoid pleasure corruption!? 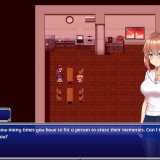 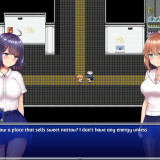 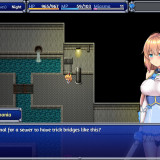 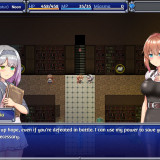 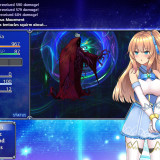 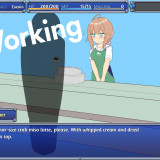 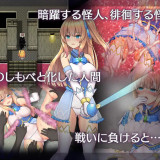 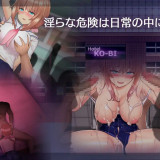 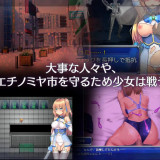 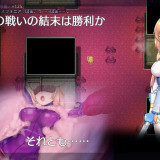