Sylphy and the Sleepless Island

Sylphy is a small-time thief who lives in the slums with her sickly sister Therese. She struggles every night to bring in enough money to cover the medical bills.

One night while on a job, she overhears a rumor about a treasure called the Gem of Misfortune.

They say it's protected by Diezel, a powerful island nation of spirit worshippers.

What's more, the nation will be holding a week-long "Spirit Festival," and the castle's guard will be spread thin.

Seeing a chance for a big score, Sylphy heads to the island of Diezel to steal the gem. 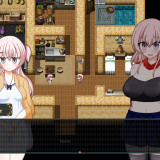 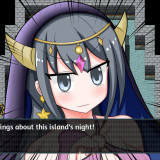 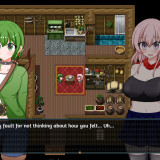 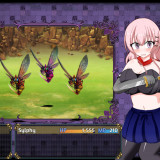 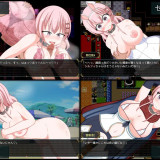 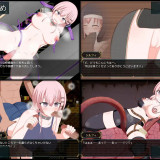