On his way home from school, a male student who was living an ordinary life, sees a sign related to Inugami Korone.
After he muttered "something" in front of the sign, his daily life begins to change and ......

An unexpected collaboration between Tsugunohi, the game where horror invades your daily life, and Inugami Korone, a VTuber (Virtual YouTuber) from the VTuber group hololive.

The game play is just like regular Tsugunohi. Every day, you proceed to the left, passing the same places as fear begins to assail you. Will you be able to endure the horrific occurrences that intensify with each passing day?

Inugami Korone, who has been live streaming many horror game, has become an evil goddess and taken over Tsugunohi.

Now the time has come for you to chop your finger and give it to her. 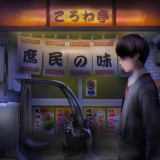 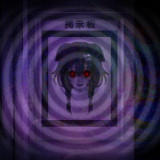 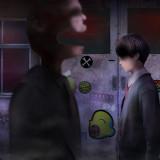 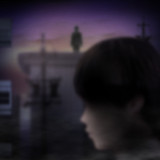