Holy Innocence Girls’ Academy. A Christian school located deep in the quiet mountains of K Town in Nagano Prefecture. A rumor floats through its halls: “If you offer a prayer to the Virgin Mary, she will grant any wish… but in exchange, something important will be taken from you.”

When Shiori Kusakabe enrolls as a new student, she is immediately drawn to her roommate, Miki Chigasaki. But, one fateful day, she discovers something about Miki by chance, and the emotions within her begin to stir…

-This is a story of desire and sacrifice- 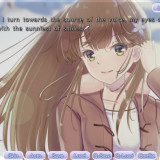 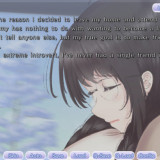 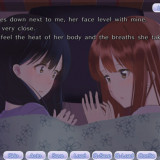 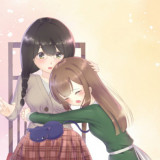 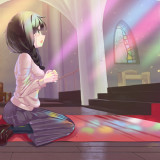 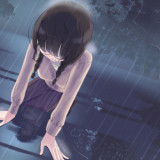