Domaru is a young manga artist just trying to survive after his work was discontinued. He joins a group dedicated to learning about spirits, yokai and the occult in order to find new material for his next story. But, there is one urban legend that especially catches his eye – the tale of Kurokami-sama.
Domaru's curiosity takes hold, but he quickly learns there's wisdom to the phrase "be careful what you wish for" when his investigation leads him to the real Kurokami-sama. She spares his life on one condition – he must hunt down the other yokai, slay them, and bring them back to her. But Kurokami-sama is as capricious as they come, and she won't hesitate to send Domaru to an early grave if he makes even a single mistake.

Subject to the whims of a powerful yet beautiful creature, what will Domaru do? Serve her eternally, or fight for his freedom? 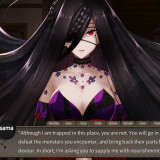 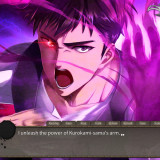 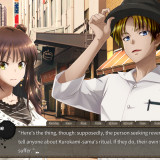 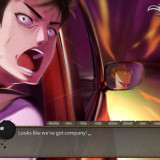 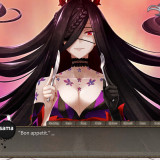 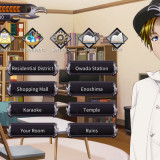