You have infiltrated the facilities of the dark galaxy empire

Despite getting hold of the “Cyborg plan” confidential material of the dark galaxy empire , the female agent was caught while trying to escape and is now a prisoner.

The captive female agent was tortured by the cyborg created according to the empire’s “Cyborg plan”.

None of the female agents imprisoned here before have ever returned…

What will be the fate of the female agent…?

This is an animation grappling game.

The fight is going on in a small underground jail. As this is an all-conquering monster, he never dies.

If you beat up the female agent, you can rip off her clothes.

Use the combos, and if you can make her unconscious, you can have your fun! 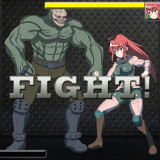 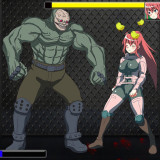 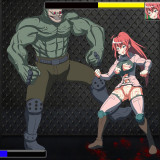 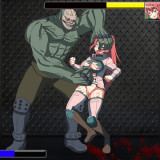 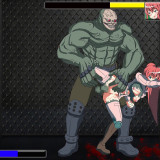 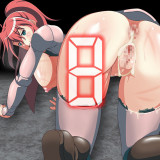