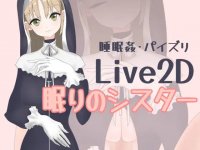 As usual, you are going to the sister's home for a weekly believers meeting
At the moment, the sister has just finished her working front of the computer and has a stretch
It's still a little while before the appointed time, sister decided to take a nap
Coincidentally, you arrived early today…… 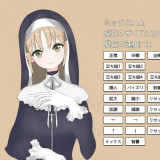 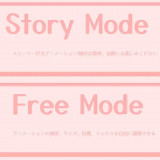 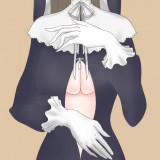 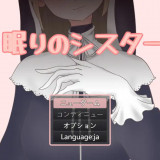