Half a year passed since the world was destroyed by the angels ——After receiving the letter from the Chivalry Order, Claudia decided to set off for the Demon Continent, but she was attacked by angels on her way. After gaining the power of the divine weapon, she was able to repel the angels.

Accidentally, she ran into a divine beast sealed in the ice, but this made her be involved in a series of terrible troubles.

Can Claudia's fate still be in her own hands? 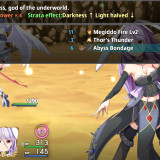 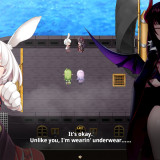 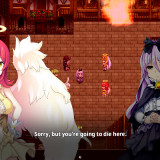 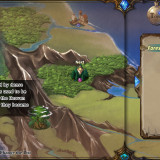 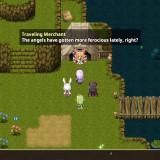 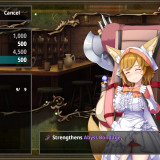 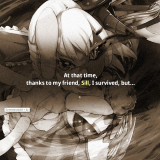 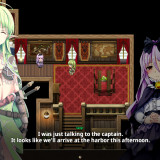 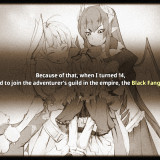