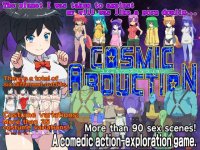 Heroine Natsuki is suddenly abducted by mysterious aliens, and taken to a far-away planet.
If she has any hope of getting back to Earth, she'll need to explore this strange city full of alien races. 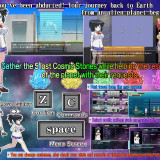 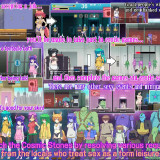 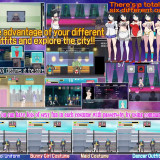 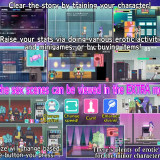 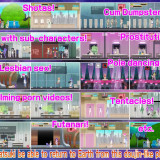