21-year old Doctor Konica Yaegaki is one of the most famous scientists in the world. Recently, she had been developing a brand-new robot; a technological breakthrough that could shock the world. However, the betrayal of her lab assistant sabotaged its development. Also, competing companies are stealing away her other lab assistants. To repair the robot and save her lab, Konica must raise as much capital as possible! 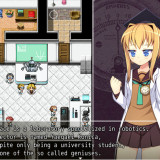 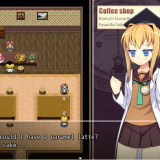 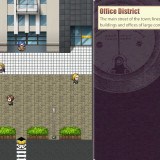 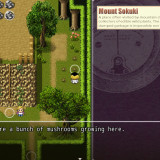 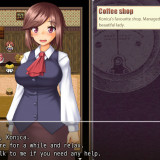 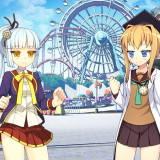 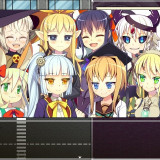