Veronica Silvers is your friendly neighborhood vampire hunter. When tracking down the powerful vampire Victoria, she becomes enamored with the idea of dominating the undead woman and melting her icy heart. When Veronica's sleepy little village is invaded by the trickster demon, Hanaja, she gets her golden opportunity to capture the vampire once and for all... if she can resist transforming into the very creatures that attempt to stop her from succeeding. 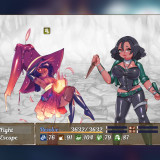 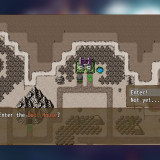 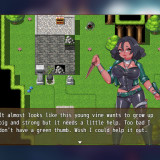 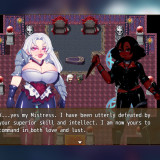 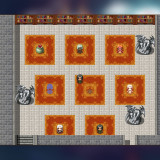 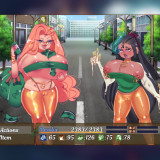 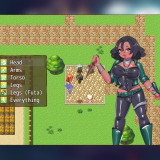 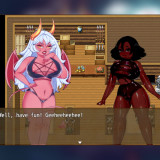