It's a game where you can live a secret second life at home with your pets, which suddenly transformed into cute guys! Will you end up as the owner, or the pet!? Find out what it's like to live together with animal boys in heat!

When you return home rejected the evening after being broken up with by your boyfriend, waiting for you are four handsome men...who are actually your pets! Cue a fierce battle for the love of their beloved (former) owner -- you! But watch out for the reappearance of your ex... 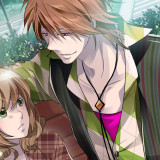 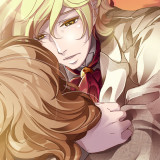 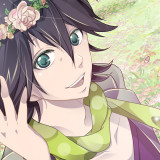 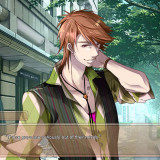 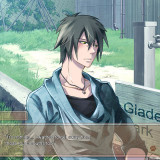 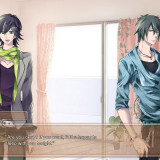 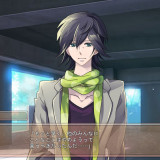 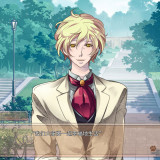 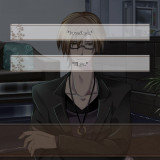 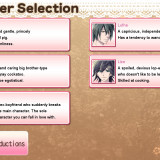