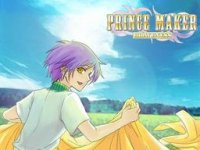 Raise a Prince into one of many different jobs. Different raising tactics lead to different endings. 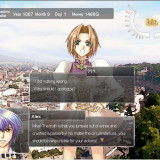 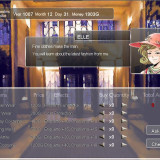 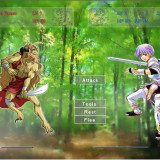 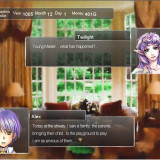 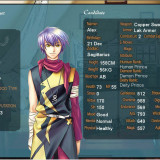 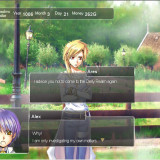 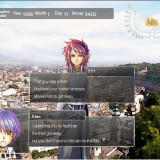 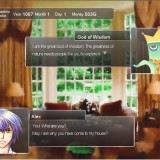 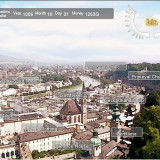