Enjoy short after stories for the heroines of the 9-nine- series in 9-nine-:NewEpisode! 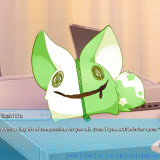 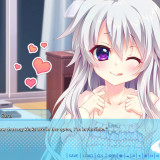 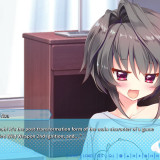 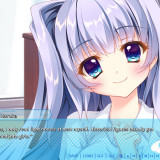 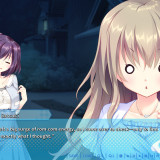 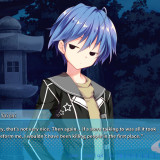 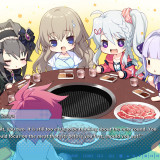 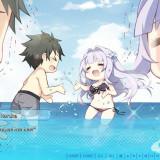 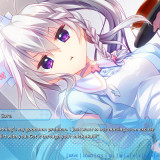 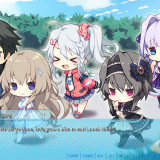 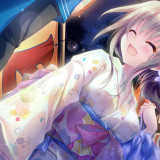 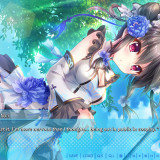