It's been six years since a massive earthquake leveled the city of Shibuya. Now, in October 2015, while researching a number of recent murders, Takuru Miyashiro realizes a horrible truth. These murders are the return of a series of killings that plunged Shibuya into terror six years ago. And at the same time, people called gigalomaniacs, with the powers to make their delusions real, are beginning to awaken.

Chaos;Child is the fourth entry in the Science Adventure series and the thematic sequel to the first entry, Chaos;Head. 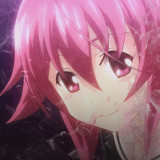 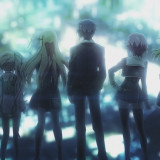 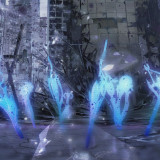 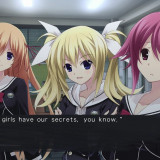 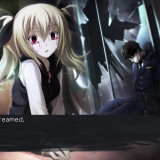 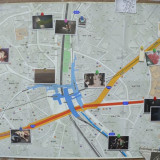 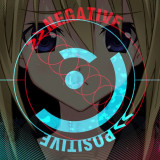