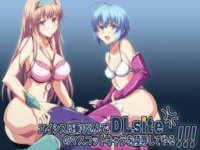 Dille, Elle, and Premium too...
All the pictures of DLsite's mascot characters covered in cocks are second hand merchandise!!
That is absolutely unacceptable!!
There's only one thing to do, and that is break into the office of the digital distribution system,
and set things straight!
The dissatisfaction of the users of the DLsite is running amok!!


* Break into the office of the DLsite!
There's no reason to exercise restraint!
If any of the employees try to stop you, just kick them and punch them out of the way!

Take care of the mascot characters!
Premium
Mente
DS
Sarah, Rara
And at the top of the hierarchy, Dille and Elle! Take them all down!
And once you've beaten them... Disgrace them! 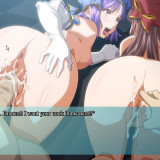 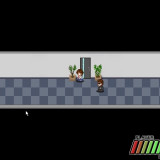 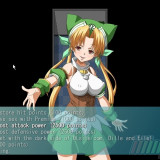 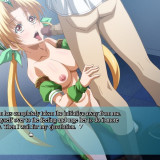 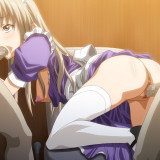