The game tells the story of a new adventurer named Aries. She visits all kinds of cities, travels around the unknown world, fights against the “Calamities” that spread all over the world. This game’s core is the orthodox action fighting mode! 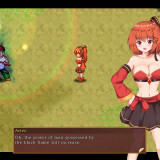 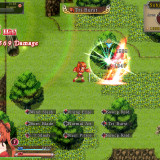 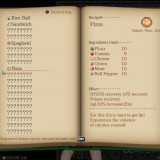 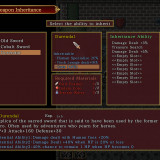