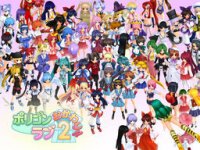 A 3D game where the main character is allowed to dress up a childhood friend who acts as his little sister. Includes clothing from popular K-on, Suzumiya Haruhi, Vocaloids, and more. 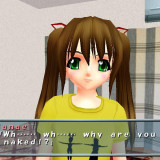 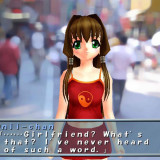 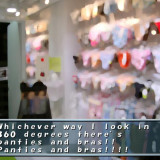 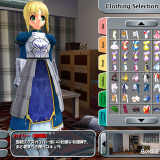 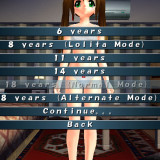 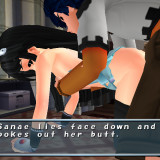