In a world facing a sudden war, a mercenary by the name of Vyse finds himself seeking to uncover the evil machinations operating behind the scenes. Joined by a pair of royal princesses and shinobi, does success lie in the cards for this unlikely band of adventurers when danger seems to lurk at every turn...?!
Master the art of throwing and level monsters to the dust! Get powerful support from spirits that can be equipped to enhance magic, and upgrade weapons and synthesize rings to power up in battle. You can even get special endings by building up trust with other characters, and take on the strongest at the battle arena to enjoy this fantasy RPG in its entirety.

What will Vyse and his trio of lovely companions discover as they seek to uncover the evil machinations operating behind the scenes of this sudden war that is slowly engulfing the world? Come join them in what is sure to be a wild ride full of comical heroics and crazy antics that you will not soon forget! 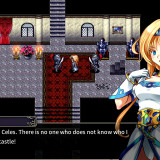 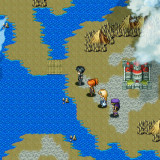 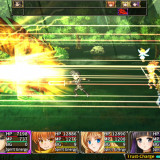 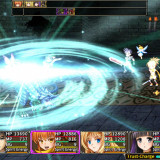 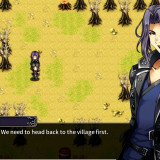 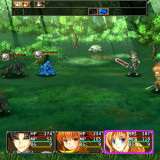 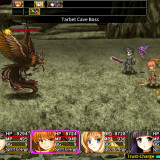 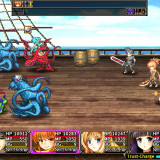 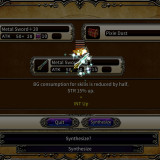