Yuuichi Aizawa, a high school student, returns to a town that he last visited 7 years previously to live with his aunt and cousin. For a reason he’s not quite sure of, he can hardly remember anything about his last visit, but initially this doesn’t seem to worry him too much.

The day after he arrives he goes into town where he (literally) bumps into a girl named Ayu Tsukimiya, and Yuuichi’s memories slowly begin to return. 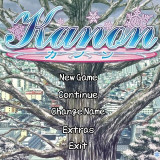 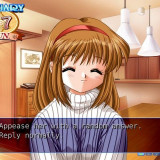 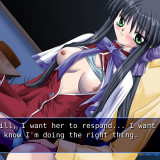 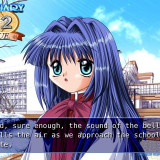 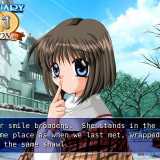