And here's another reason why this world sucks 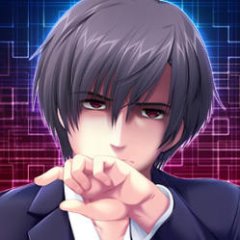