This story is set in a certain city located in a certain country.
A certain boy lives in this city. One day, two new families move into the houses neighboring his. The new residents turn out to be the King of the Gods and the King of the Devils. Both of them have moved in next to the boy's house by request of their respective daughters, who fell in love with him at an early age.

Many years ago, when the boy was still a child, he had a chance encounter with each of the girls. Their meeting was brief at best, but the girls took it to heart and kept the memory alive until this day.

The stage is set for a story that involves the boy's childhood friend as well as others around him. It is a tale of hardship and despair, but also one of faint hope. It is a tale of a boy who, to quote his cynical friend, is capable of becoming either God, Devil or Man. 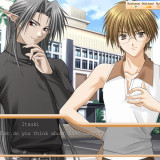 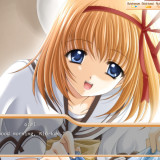 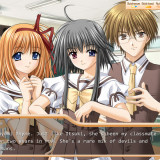 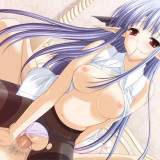