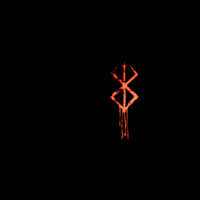 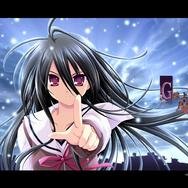 It's great to see that this forum is still alive. I still remember the user Caelistas and the others from day one. 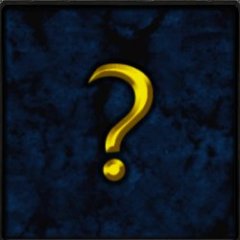 Hello~~ It was back before my ISP blocked the site. Back then, free VPN wasn't that good, haha. Figures I would just buy downloadani.me premium account and leech off all of Ivan's library, then I pret